The Police Pensioners Association of Ontario’s 2015 Annual General Meeting was held at the Best Western Hotel, 2 North Service Rd., St. Catharines, on Friday, October 23rd. The pictures below were graciously shared with the PPAN (the host association) by PPAO Director Terry Hill.

To see an enlargement of the photos, just click any one to start a slideshow. 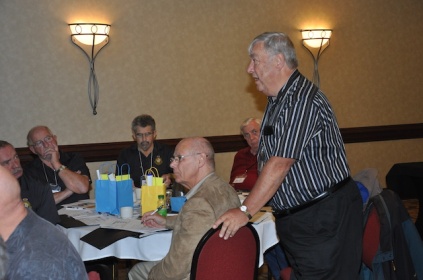 Dennis Ewaniak with the TPPA contingent.

Colin Vrooman at the podium presenting this years financial report. 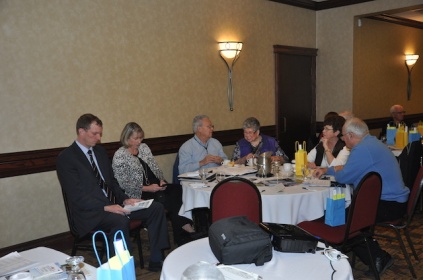 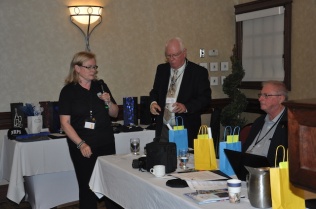 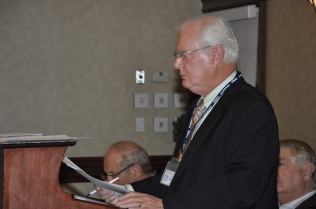 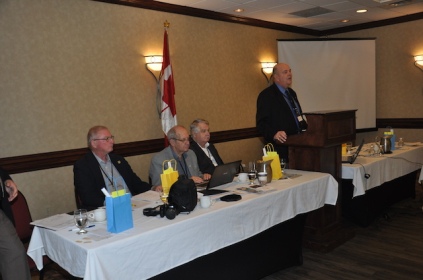 Phil Slack at the podium presenting the Benefits and Pension report. 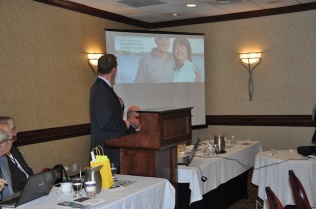