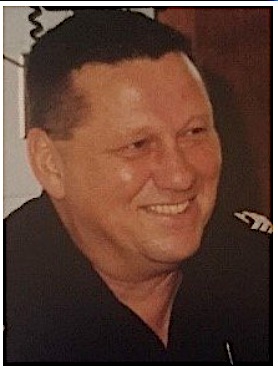 Suddenly, passed away at home, on May 16, at the age of 71. Marcel was pre-deceased by his parents, Real and Therese.  He leaves behind two sons, Michael and Matthew, of whom he was very proud, and their mother, Pat Landry. Dear brother of Ivan (Rachel), Rene, Andre (Sylvia), Pauline and Patricia.  Marcel was a member of the Niagara Regional Police Service from 1972 until his retirement in 2006.  In 1978 he was the recipient of the Ontario Medal for Police Bravery.  Marcel was a member and past president of the Port Dalhousie Lions Club.  Sports were a large part of Marcel’s life and he was a member of the Ontario Minor Hockey Association, participating as a coach and of course as a “Habs” fan.  Marcel was well known for his sense of humour.  He was an avid reader and a keen collector of books.  Marcel will be deeply missed by all the many friends, family and colleagues whose lives he touched, especially by his friend, Gloria Sequin.  Arrangements have been entrusted to the GEORGE DARTE FUNERAL CHAPEL, 585 Carlton St. St. Catharines Ont. As per Marcel’s wishes cremation has taken place. His family will have a private memorial service.  On line guest book at www. dartefuneralhome.com (updated – May 19, 2020)

Constable Marcel Landry commenced his career as a Police Constable with the Niagara Regional Police Service in 1972.  During his career he had various assignments of which included uniform patrol duties in St Catharines, Grimsby and Port Colborne, and had further assignments to Marine, CIB, Fraud, and Plain Clothes Units.  In 1978, Constable Landry was awarded the Ontario Medal for Police Bravery for his actions in apprehending a violent male who confronted him armed with a knife in the City of St Catharines.  After a 34 year career, Constable Landry retired from the Service in 2006. 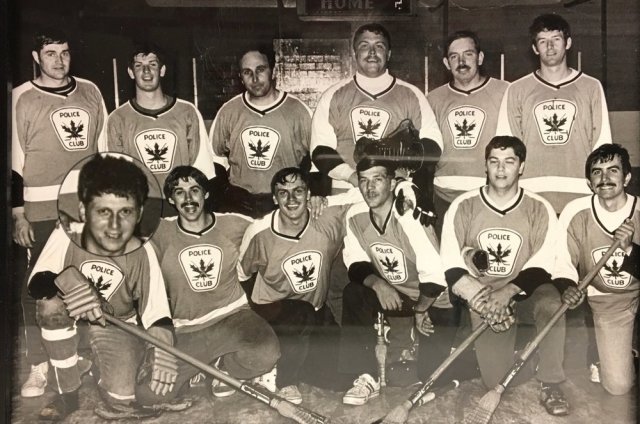