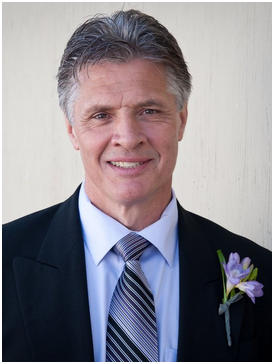 DeRoche, (Joseph) “Alan” – It is with great sorrow the family announces Alan’s passing at the St. Catharines General Hospital on Monday, June 1st, 2020 in his 66th year. Beloved husband of Connie (née Van Vliet) DeRoche. Loving father of Jason (Randee), Jeremy, Katrina (Brandon) Vermeer (née DeRoche). Cherished son of Gerard (predeceased) and Margaret (predeceased), on whose date of birth he passed away. Dearly missed by his siblings Edward, Larry (Julie), Linda (Neil) Johnston, Mary Anne (Brian) Minard, Margaret (Neil) Comfort, Annette (Hank) Scott, nieces and nephews. Funeral Service will be held at the Vineland Chapel of TALLMAN FUNERAL HOMES, 3277 King St., Vineland, on Friday, June 5th, at 10:00 a.m. The family regretfully is limiting attendance to less than 10 people of close family and friends due to circumstances out of their control but invites those who wish to pay their respects to Alan’s life by attending St. John’s Public Cemetery in Jordan Station after the Funeral Service has concluded and after the burial has been completed at the cemetery. If desired, donations to the Walker Family Cancer Centre, St. Catharines, ON would be gratefully acknowledged as expressions of sympathy.

The Funeral Service will be streamed live on Tallman Funeral Homes’ Facebook page for those who are unable to attend: https://www.facebook.com/pages/category/Funeral-Service—Cemetery/Tallman-Funeral-Homes-Ltd-101381624849446/

A celebration of life will take place at a later date.